With so many scholarly articles covering the importance of glutathione, we think it is helpful to compile a short list of some of the most powerful glutathione benefits. 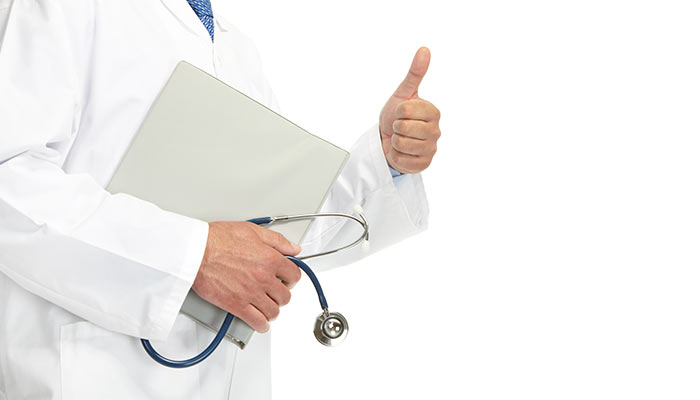 “Correction of GSH deficiency is associated with improvement of mitochondrial fat and carbohydrate oxidation in both fasted and fed states and with improvements in insulin sensitivity, body composition, and muscle strength. – Nguyen D. [3]

“The antioxidant capacity of celiac patients is significantly reduced, mostly by a depletion of glutathione. Natural antioxidants and appropriate dietary supplements could be important complements to the classic therapy of celiac disease.” – Stojiljkovic V. [4]

6. Glutathione metabolism and its implications for health

“Glutathione is another potent chelator involved in cellular response, transport, and excretion of metal cations and is a biomarker for toxic metal overload.” – Margaret Sears. [7]

“Recovery of the mitochondrial energy-producing function might be closely associated with mitochondrial GSH concentrations.” – Kurokawa T. [8]

“GSH is a promising drug for the prevention of oxaliplatin-induced neuropathy, and that it does not reduce the clinical activity of oxaliplatin.” – Stefano Cascinu [11]