Importance of Glutathione for Celiac Disease and Intestinal Health 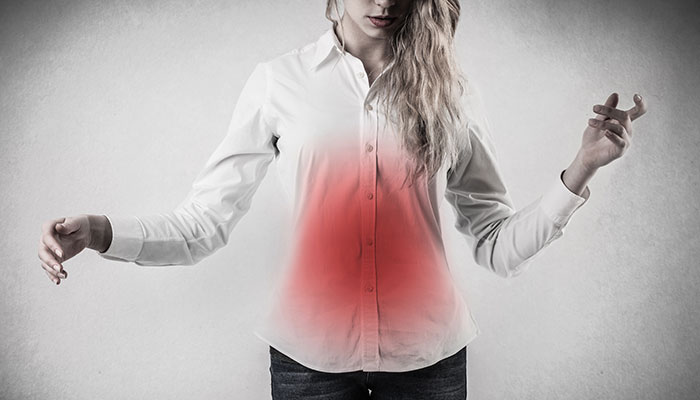 The antioxidant capacity of celiac patients is significantly reduced, mostly by a depletion of glutathione. Natural antioxidants and appropriate dietary supplements could be important complements to the classic therapy of celiac disease.
- V. Stojiljković

Celiac disease is an autoimmune disorder of the small intestine that can cause discomfort in the digestive tract, chronic constipation, diarrhea, anemia and fatigue. Symptoms of celiac disease are caused by an inflammatory reaction in the digestive tract. This inflammation not only brings about uncomfortable symptoms, it impairs the body’s ability to extract nutrients from food, potentially leading to nutrient deficiencies which further impair immune function and the regulation of inflammation.

How Antioxidants Improve Condition of those with Celiac Disease

It was shown that oral application of GSH increases GSH level in the mucosa of small and large intestine of mice and protects these tissues from GSH deficiency induced by BSO (L-buthionine SR-sulfoximine). Since enterocytes are capable of GSH absorption from intestinal lumen, oral application of GSH could be of great importance for protection of intestinal epithelium damage occurring in inflammatory disorders such as CD, ischemia, chemotherapy or radiation. – V. Stojiljković

By inhibiting glutathione synthesis researchers found that it was directly linked to the development of chronic intestinal inflammation. The depletion of GSH was found to be a contributor to inflammation, as it preceded the symptoms of the disease.

Glutathione reacts directly with free radicals and plays a key role in the recycling of other antioxidants. Critical for the health and detoxification of virtually every cell in the body, glutathione has once again proven itself effective in the treatment of inflammation based disorders.

How To Improve Glutathione Levels Naturally

The study examined how depleted glutathione levels could affect those with celiac disease, but lets discuss how to best enhance GSH levels naturally.

Undenatured whey protein contains the necessary precursors for our body to synthesize glutathione naturally. For individuals who suffer from celiac disease however, this is probably not the best option as it could aggravate symptoms.

Aside from supporting our body’s ability to synthesize GSH, you can improve glutathione levels directly by supplementing L-glutathione.

Choosing a glutathione enhancing supplement that contains both precursors and L-glutathione will help to directly enhance levels and improve natural GSH production.